ICB Hamburg GmbH was awarded the contract to plan the re-development of the existing transport facilities (road/rail) and to modernise the existing level crossing. 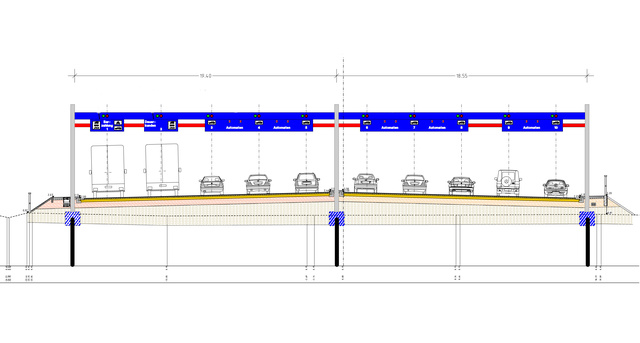 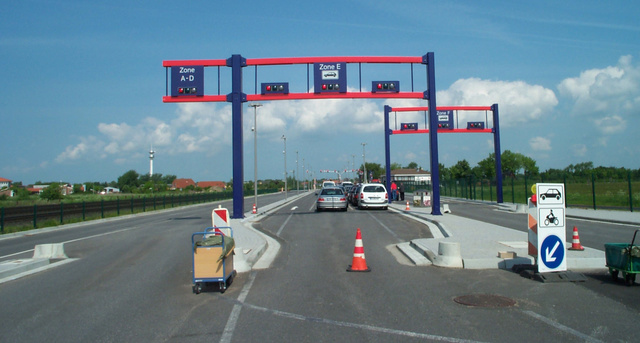 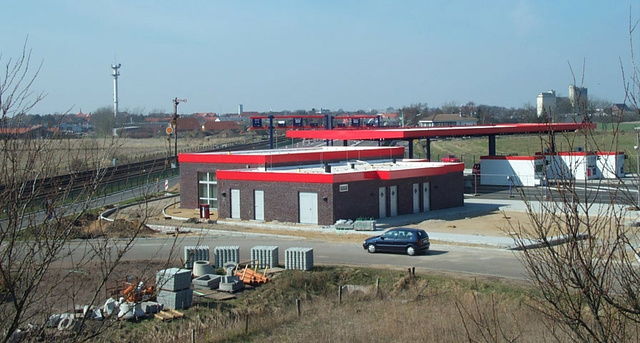 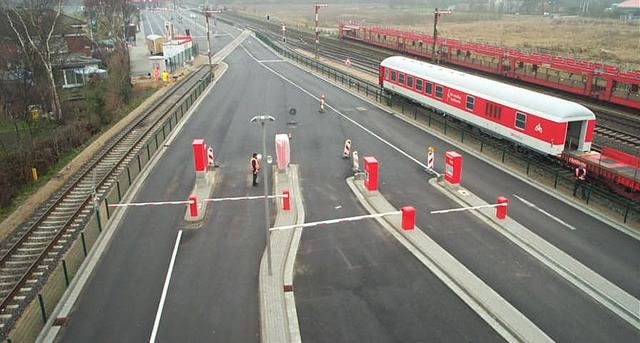 Integrating the data of all those involved in the project was possible using DXF and DWG interfaces, meaning the entire plans were created at ICB Hamburg GmbH and all drawing data could be managed centrally by card_1 - just as any others involved in the terminal re-development were provided with exact data in the DXF and DWG data formats. Such was the straightforward cooperation between the local water management association, the public utilities and the department of building inspection.

card_1 showed its strength particularly in the area of data discipline: with its clear layer structure, special plans could be produced containing different information. Working with layers meant that for each single job, plans could be generated in such a way that they were never overloaded with information nor did they relegate important information to the background.

The DB AutoZug SyltShuttle transports all vehicles authorized by the StVO (German traffic regulations). As a result, the loading areas had to take the necessary turning circles and swept turning paths of any vehicle into account when positioning the waiting zones. ICB Hamburg GmbH's planners used card_1 for these calculations. The routes and interconnections between each waiting zone were all defined and displayed in the plans in order to determine the maximum required clearance space and position of traffic guidance systems (signposting/gantries, ticket machines, barriers).